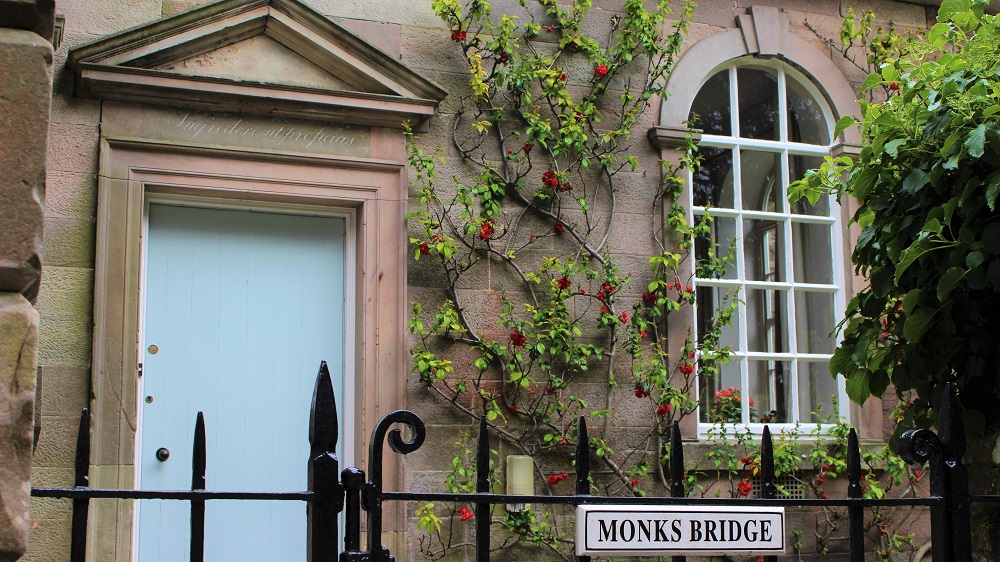 Originally built in 1666 as the village school, Monks Bridge was later remodelled in 1784 by William Dent, a member of the Dent family who are still landowners in the area today. William Dent helped to raise the income to about £30 per annum which enabled 25 children to be educated and supplied with books. The inscription above the door reads “Ingredere ut proficias”, which translates as “enter in order to benefit.” We hope you will agree that this still applies! The building remained as the village school right up until 1963 and there are people in the village who reminisce about assemblies and classes in the now sitting room or PE in the garden bedroom! The old school bell is still hanging above the western gable, albeit silently!

Monks Bridge came into our family almost 30 years ago, originally bought as a weekend bolthole and used for many happy family holidays. Over time it has been lovingly restored, refurbished, extended and updated and we love being able to share it with guests from across the world. 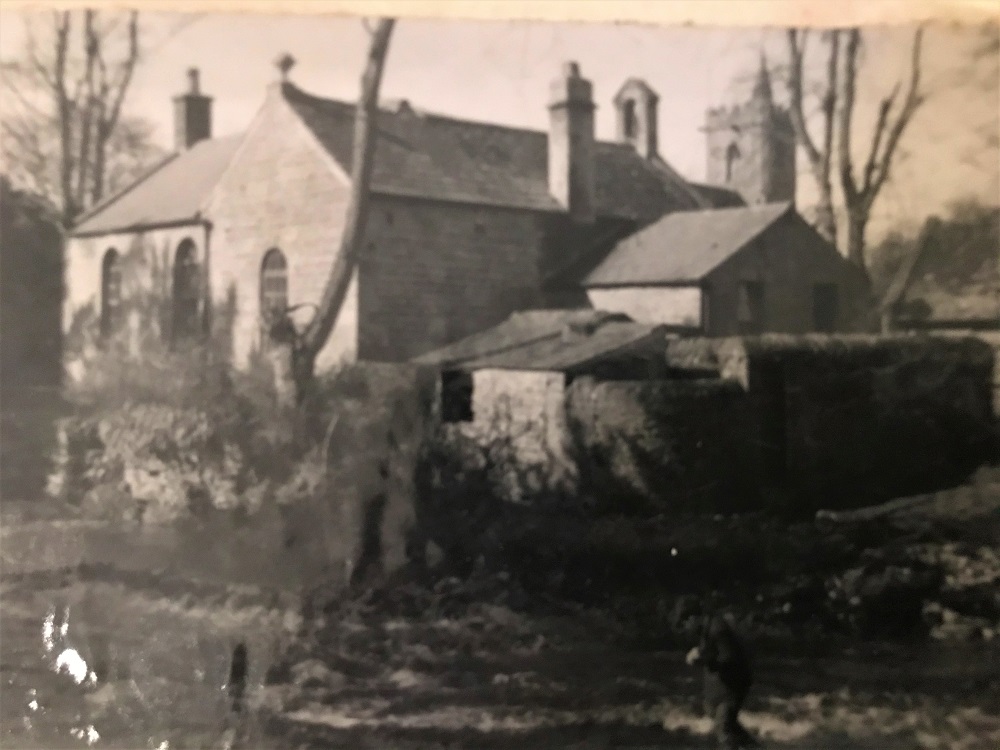 This photo shows the cottage in 1965 and was kindly passed to us by the daughter of the then owners, who converted it from the school into a much-loved home.
Manage Cookie Consent
We use cookies to optimise our website and our service.
Manage options Manage services Manage vendors Read more about these purposes
View preferences
{title} {title} {title}